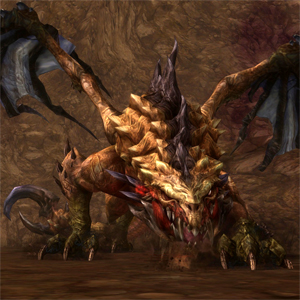 The official date for the release of patch 2.7 has been announced and it is October 19th, 2011. As you probably know the biggest changes introduced to the game with this patch are the new PvP Crucible Arenas and new Tier 2 conditioning weapons and armors. If PvP is not your thing (you should be playing another game 😛 ) there is also a large-scale, 48-person instanced boss fight in Padmarashka’s Cave for those seeking an epic boss encounter. The test servers will be updated with the new patch on October 13th if you want an early preview.

At the same time there is a rumor started by a Russian forum post that Patch 3.0 will hit the Korean servers in early November. IT is said that housing and mounts, as well as new skills and other still unannounced features will be presented in this patch. We’ll update you as more information becomes available.

This entry was posted in news and tagged 2.7, 3.0, Padmarashka, patch. Bookmark the permalink.