Aion 4.0 to have three new classes!

We are at GamesCom, Europe’s biggest gaming event and of course, we went to see what’s new with Aion (and take some community questions along the way). We were very happy to find out that among the people present are Aion developers from Korea. They were always very happy to come and meet the European players and this year’s Gamescom was no exception. We talked about patch 3.5 and what it brings to the game (did someone say dragon lady Tiamat – the hardest boss ever to be introduced to the game?). We had some great footage shown from the patch (with a promise from Gameforge people that this will reach European players much, much sooner) and it was a pleasure meeting the people that actualy make this game. The best was saved (of course) for last. In an exclusive reveal we learned that Aion 4.0 patch will introduce three new classes! One of the classes will be a gun wielding class (!), while the other will have a musical instrument as a weapon (!!!). The last one is still under wraps, but I think this reveal is great on its own. You will have to wait for a while until we prepare the video of the interview and the presentation, but we will be releasing that very soon. 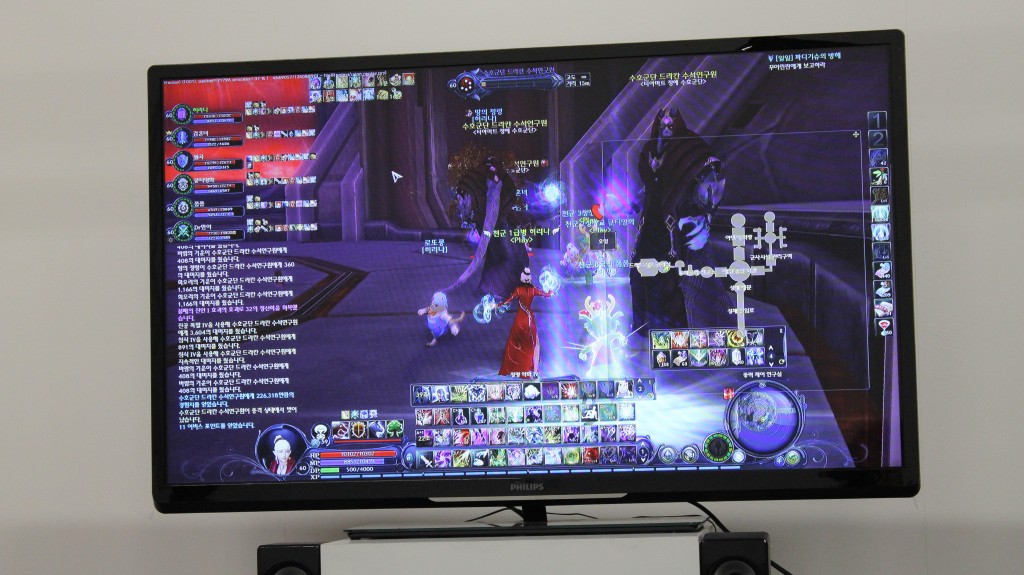 This entry was posted in Breaking News, gamescom and tagged class, new. Bookmark the permalink.

8 Responses to Aion 4.0 to have three new classes!