Shugo Imperial Tomb is an instance similar to tower defense games. Your main objective is to protect the towers and hold your defense against waves of enemies that will try to destroy them. You can enter the instance by speaking to Indiana Jonshunerk, who can be found in main Cities.

As soon as you enter Shugo Imperial Tomb you will be transformed into a Shugo and receive special abilities only available inside the instance. 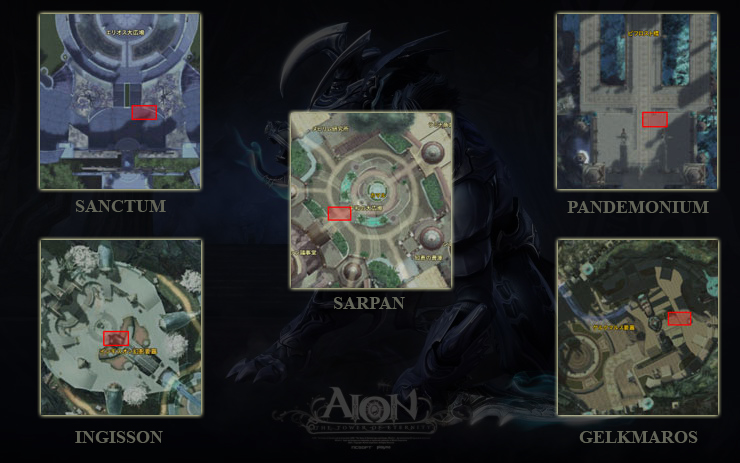 Abilities inside the instance

The Shugo Imperial Tomb has three levels that should be completed. Each level is much harder than the previous one, and contains more difficult enemies to defeat. Once you enter the instance you will be transformed into Shugo warrior. Your personal stats and skills are not usable in the instance, since you get a new skill bar after the transformation. Damage amount is equal for all players regardless of level.

Stage 1 “Tomb of the Crown Prince”

This stage has 3 waves of “Tomb Robbers” enemies. At the end of the second and the third wave, the enemies become much stronger. During this fight your group should be positioned at the top of the stairs, to the left and to the right, where are the enemies’ spawn points. 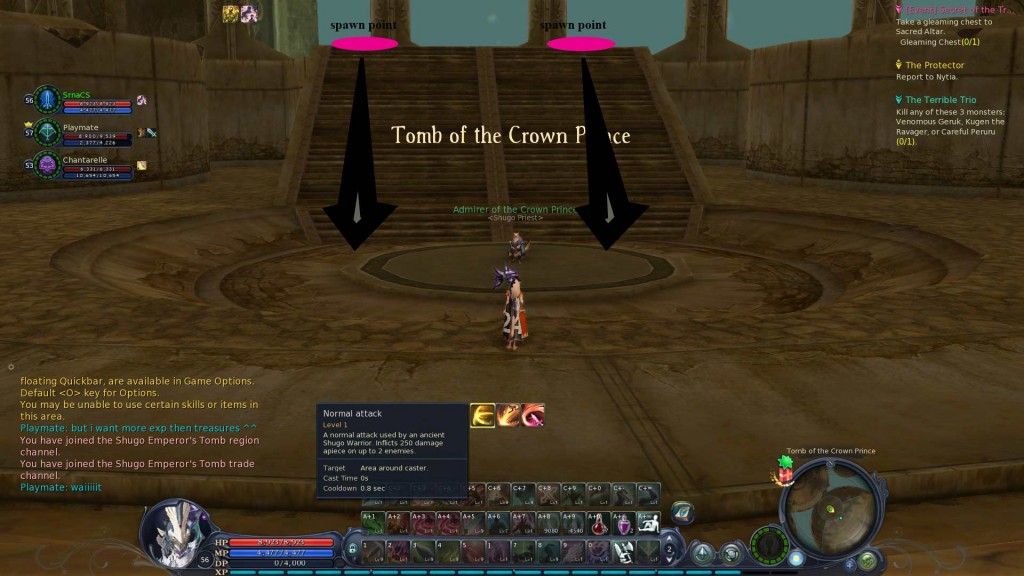 After the first and the second wave, defeat all Tomb Faerie ASAP, since they drop items that will make the further fight much easier.

Stage 2 “Tomb of the Empress”

In this stage you will be transformed into Shugo Veteran with new skill “Shugo Venom“. One of your group members should be positioned to the left, and the rest of the group should be on the right side of the room. 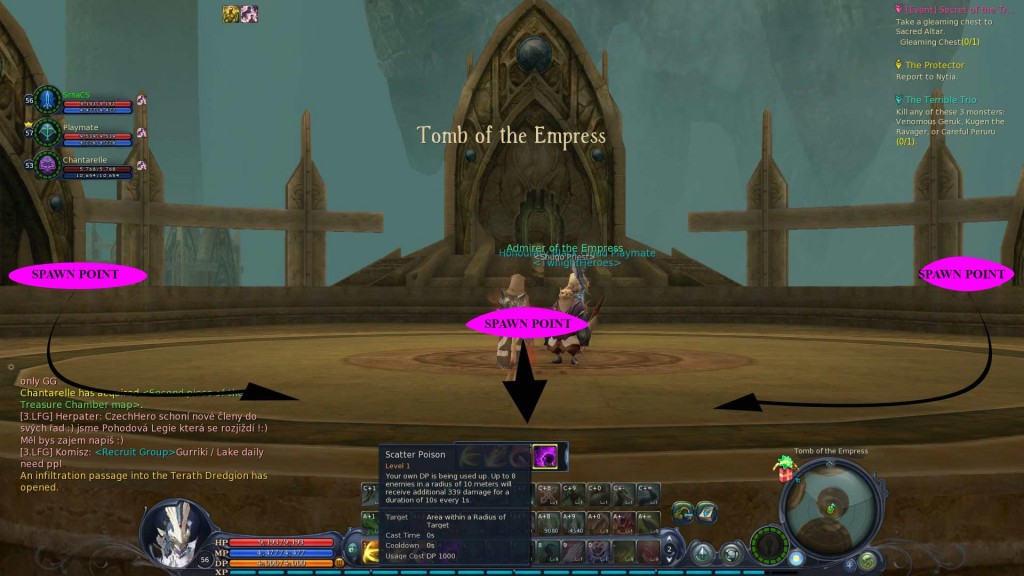 Stage 3 “Tomb of the Emperor”

This is the last stage of the instance, and you will be transformed into Shugo Elite Warrior. Enemies will spawn on the left side, on the right side and in the middle of the room. In this part you should consume jelly food to restore DP, in order to use the fifth skill “Aetheric Field“. Use the skill when a lot of enemies attack your towers, and mostly on bosses.

Drops from bosses and from Tomb Faeries. During the instance, you should determine a player, who will use Cursed Chill and Spell of Healing.

Killing the bosses will reward you with keys, map pieces and medals. Combine four different map pieces to get a Medal.
NOTE: All keys and map pieces will disappear once you leave the instance, except the keys bought on Black Cloud Marketplace

In order to enter the treasure rooms, you will need one of three different Tags: Gold, Silver or Brass. Each of the medals represents a tag. Map pieces can be found on the various bosses that appear in the stages. If you find all 4 pieces, you can combine them to earn a random Tag. You can also earn Tags by defeating the final boss of Stage 3. The Tag you earn determines the treasure room you can enter and there will be 3 tags on the boss. 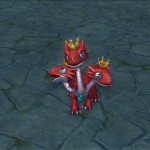 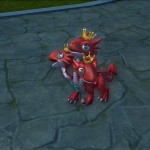 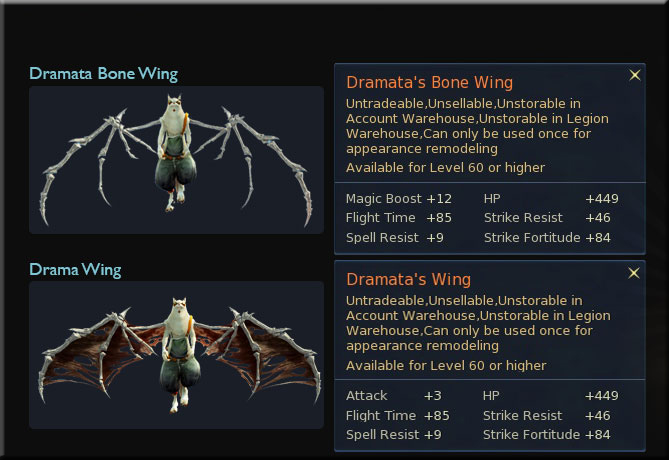