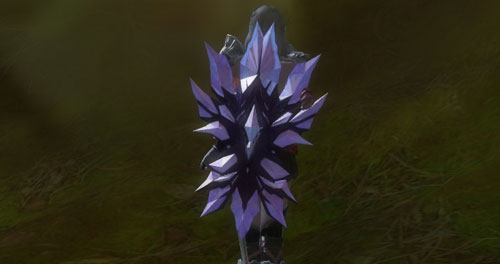 A few days ago we wrote about great blue Kratia drops, and now it’s time for another blue-drop mob. Are you looking for a way to get great blue shield level 30 for free? Get ready for farming Snaggletooth and Basalmon’s Shield.

First off, Snaggletooth is not actually a boss in the common definition of the term. He’s not an elite mob, but he’s Named Mob, level 27 about 4,156 HP, much larger than other Basilisk, red-green colored, and it’s not difficult to spot him. His spawn point is near Sataloca’s Grave.

Snaggletooth is one of those mobs that has really divided opinion about respawn time. We have farmed him during day and night. When I tried method “sit and wait” his respawn time was 6-10 hours. Then I tried method “let’s kill mobs around” and he usually appeared after killing Mottled basilisks for 1-2 hours. Also, he has no placeholder!

We hope these information will help you, so happy hunting and enjoy your blue shield!

This entry was posted in guide and tagged Basalmon's Shield, Name Mob, Snaggletooth. Bookmark the permalink.