Aion 2.0 “Assault on Balaurea” to be released September 7 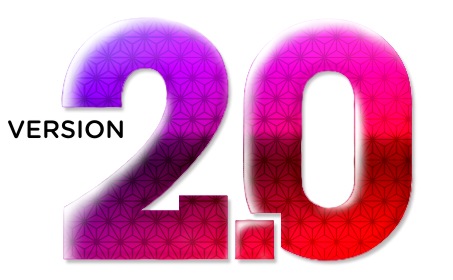 This is the news we’ve all been waiting for. Famous patch 2.0 will make its debut in North America and Europe this September 7. The new content will include new and updated instances and zones, an increased level cap, new weapons and items, new skills, added flight mechanics and functional pets. Assault on Balaurea will be released digitally, but also you will be able to purchase retail boxed copies of the full game featuring exclusive in-game pets. The official announcement can be found here, but you can read the most important parts bellow:

Today, NCsoft, the world’s premier publisher and developer of Massively Multiplayer Online games (MMOs), unveiled the official release date for Aion: Assault on Balaurea, the next exciting chapter in Aion that entrenches players into a rich storyline in which their actions will determine the fate of the world. Aion: Assault on Balaurea releases digitally to PCs in North America and Europe on Sept. 7, 2010, however, players looking for retail boxed copies of the full game featuring exclusive in-game pets will find them at select retailers in North America on Sept. 7 and on Sept. 10 in Europe.

In Aion: Assault on Balaurea, the exciting new chapter of Aion, characters have the ability to align together to launch massive counter assaults against the invading Balaur on their homeland while experiencing new and updated instances and zones, an increased level cap, new weapons and items, new skills and added flight mechanics. Characters will not be alone as they explore the new areas, as Aion introduces functional pets equipped with in-game benefits.

Unlike any MMO before it, Aion is a uniquely crafted online gaming experience where flight offers much more than just a way to gracefully explore the landscape – it is a strategic and integral part of combat, quests, and exploration. Players will use flight to dive into battle and plunge through thousands of unique, story-driven quests, all while trying to save and control a world literally shattered in half from centuries of brutal conflict.

For more information about Aion and Aion: Assault on Balaurea go to http://www.aiononline.com.

This entry was posted in news and tagged aion 2.0, Assault on Balaurea, release. Bookmark the permalink.

1 Response to Aion 2.0 “Assault on Balaurea” to be released September 7