Steel Cavalry the next Aion expansion 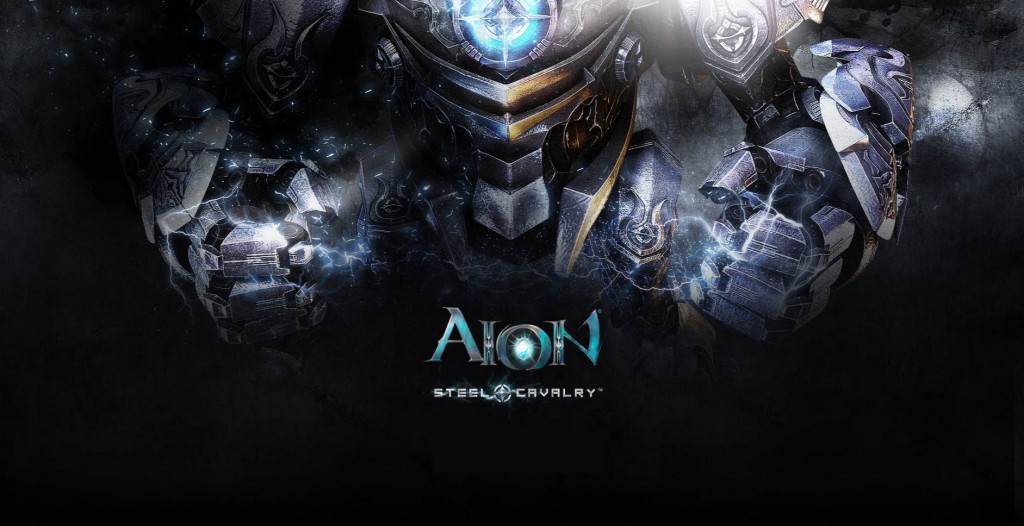 NCSoft unveiled the name of the next free Aion expansion Steel Cavalry, which will introduce the final new class into the game Aethertech. The expansion will also bring two new instances to challenge players.

The Illuminary Obelisk
Built to protect Katalam from an outside attack, The Illuminary Obelisk is a point of strategic interest. The Obelisk houses a shielding device that has been sabotaged by Beritra’s 43rd Destruction Unit. Daevas must bolster their forces and advance on the Obelisk to regain control of its defensive power if they hope to repair the shielding unit and turn the tides of war in their favor.

Iron Wall Warfront
Governor Pashid held a slim victory over the Eternal Bastion, but had suffered heavy losses from previous battles. Elyos and Asmodian spies discovered that Pashid’s forces had dwindled to the point of weakness, and that now is the opportune moment to press their advantage. A new Warfront has erupted to claim the Eternal Bastion!

This entry was posted in news and tagged Aethertech, aion 4.5, Steel Cavalry. Bookmark the permalink.