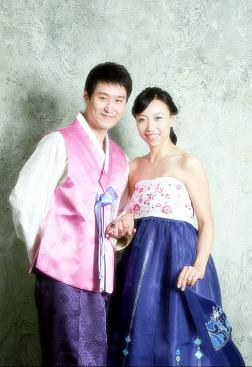 Aion’s official Korean site announced that a couple of Aion players got married last week. The couple met in-game during the Korean beta phase and after three years got hitched. Korean Aion community extended their congratulations on 6 pages of comments along with the Korean community managers. Whether they did some PvP in the Abyss during their wedding night or something else remains undisclosed *wink wink nudge nudge*.

One Response to Korean Aion players get married