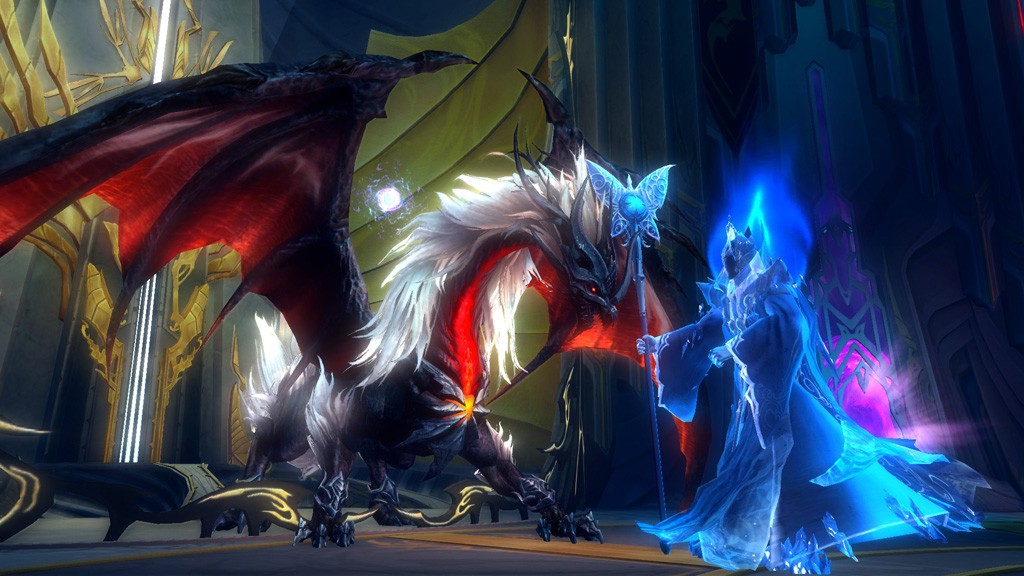 NCSoft announced today that the next Aion 3.5 update will be released in North America in October. For the first time NCSoft team localized the patch in less then a three months. In our Aion 3.5 video presentation from Gamescom 2012 you can find lots of information about what is new and exciting in that patch. The official announcement you can read below:

Seattle, WA – September 17, 2012 – NCsoft®, the world’s premier publisher and developer of massively multiplayer online games (MMOs), kicked off the celebration of Aion: Ascension’s third anniversary today with themed missions, events and challenges all culminating in a fight with the mighty Dragon Lord, Tiamat, as part of the content coming the latest free update to the game, slated to arrive this October. Packed with new features and challenging content, Aion 3.5 provides players with the opportunity complete the current chapter of lore that has been three years in the making.

Starting this week, players of NCsoft’s Aion: Ascension will be able to participate in a variety of new thematic missions celebrating Aion’s third anniversary such as Shine On! Daeva’s candles where players can collect the Aether Flames to light the magical candle atop the giant Aion third anniversary cake.   Other features that players can look forward to with the release of Aion 3.5 include:

Aion’s third anniversary in-game events will begin September 19 and continue through October with the launch of Aion 3.5. Thanks to Aion: Ascension’s Truly Free business model, which allows players to enjoy the entirety of the game completely for free, all of this content will be available to anyone who downloads the game from NCsoft. More information about Aion can be found at http://na.aiononline.com/

This entry was posted in news and tagged aion 3.5. Bookmark the permalink.