Aion dungeons after the 4.0 update

Aion team announced details about upcoming content that we can expect after the Aion 4.0 update. In the first post Aion developers unveiled information about five new dungeons. Some of these dungeons introduce new features. Please remember that any names, mechanics and information are subject to change during the localization and normal update process.

The Sauro Logistic Base

Sauro Logistic Base is a name that you may not recognize right now, should become familiar to you as you adventure through the new 4.0 lands. Gaining entry to this instance is currently dependent how many of the mini fortresses of South Katalam that your faction owns. 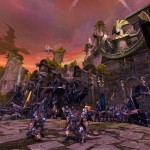 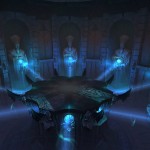 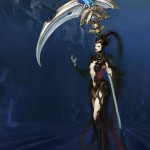 Sauro Logistic Base continues with the tradition of many Aion instances in which you can choose the difficulty (and subsequent reward potential) of the final boss. As you progress through the instance, you will collect keys from named monsters. The more keys you collect, the higher the grade of the final boss. There are 5 grades to the final battle, and the higher the level of difficulty the better items that can drop. And as fortune favors the bold, Mythic gear will require you facing at least the 4th level of the boss.

It will be no easy task. Your goal should be to take out all final named mobs within 5 minutes.
After 5 minutes, the boss will increase its attack power. From this point, you have roughly a minute and a half to finish her off before she becomes too powerful for even the strongest Daeva to deal with Since time is short, you will need to make quick decisions and your party must be focused before starting the battle. 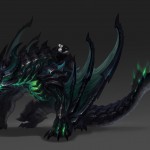 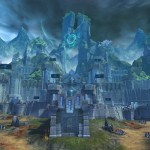 The Impenetrable Bastion can be run once per week and you will get Abyss Points depending on the score of your party. The higher ranks will get additional rewards such as relics and medals.

Equipment can also drop from the rank treasure boxes that appear after defeating the boss. If your party manages get the highest grade completion, S Grade, you will be guaranteed at least 1 Mythic item!

Ophidan Bridge is a group instance that is set up as a sort of minigame in which time is of the essence as you work to destroy Beritra’s ultimate weapon – the Runic Siege Gun. It is essentially a sort of fortress siege in which players must destroy power generators in order to lower the bridge leading to the weapon. 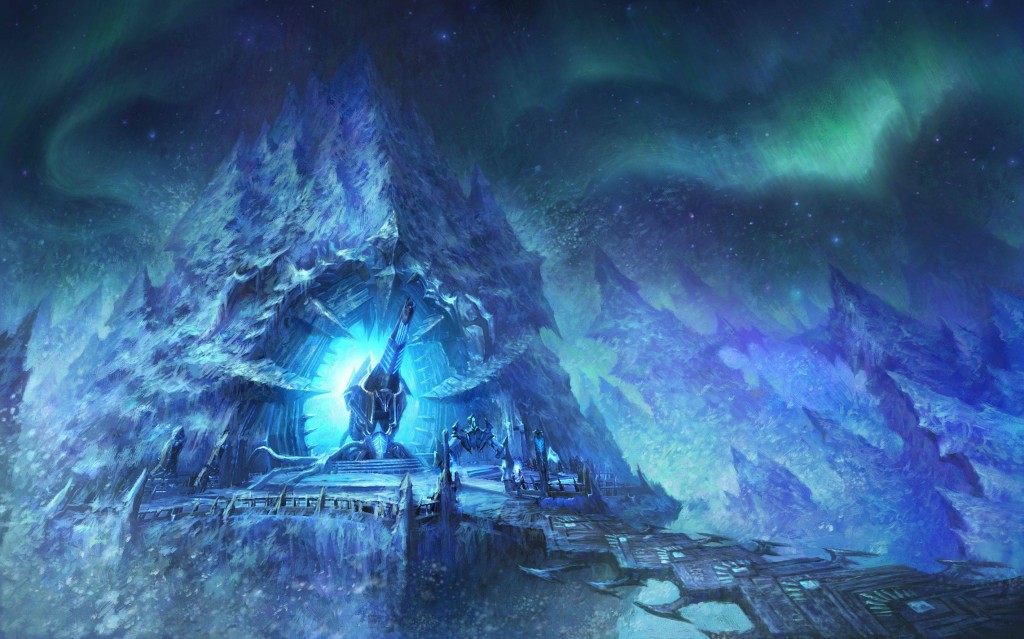 In order to lower the bridge, the group must occupy all the key points which can be retaken by the Balaur. Therefore, a simultaneous attack and defense strategy will be essential to mastering this instance. Rewards will include not only unique gear but also treasure boxes with special material items, Ceramium medals, PVP coins, and so on.

A burial ground for the elite of the ancient Danuar race, this is a place where ancient secrets and treasures sleep. Before the Daevas arrive, Shugo grave robbers and Beritra’s forces are already there to loot the place. Players will need to navigate 3 paths into this labyrinth in order to beat them to it.
Players will need to split up and choose one of three entrances (A, B, or C) that each lead to a different starting point. Each path has different mobs with various fighting patterns, so careful distribution of the tasks and cooperation are both essential. 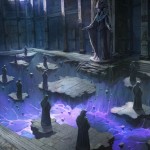 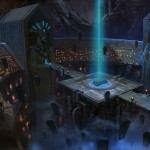 The A route is easy but requires speed while moving and killing mobs at the same time. This will be a path for the Daeva well versed in solo battle. The B route requires players with solid teamwork skills as cannons and updrafts have to be used to escape the room.

The C route is for those who like moving and jumping challenges – falling will result in a return to the starting point.
Players are dispersed for the first part of the instance but are reunited in the final boss room. It sounds complicated but there is no time limit and the difficulty is relatively easy so everyone should take up the challenge. There will also be treasure boxes hidden throughout the sanctuary that should not be missed.

This last instance is a 24 player battle set in Kamar. It is a 12v12 battle that pits enemy camps against each other and named monsters in order to earn points. At the end of the battle, the side with the highest point count is the winner. 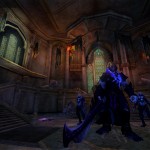 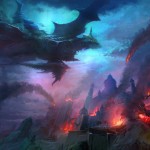 This is basically an upgraded 12 person dredgion where teams are separated into two groups. It’s not just a battle between two forces, but a contest that requires speed and strategy in order to earn the most points. NPC’s and mobs with high point values spawn based on the elapsed time, so quick Daevas will have an edge. There are also vehicles, cannons, and supplies that provide skill items.

This entry was posted in news and tagged Aion 4.0, Danuar Shelter, dungeons, Kamar Battlefield, Ophidan Bridge, The Impenetrable Bastion, The Sauro Logistic Base. Bookmark the permalink.