Make sure to form a league before engaging in battle. If you receive a blank loot window after defeating the Guardian General, using the ‘Take All’ shortcut key (SHIFT + Right-Click) to loot the body should give you the correct rewards. 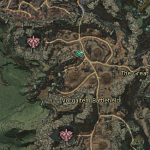 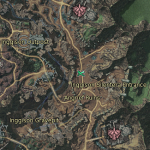 Event schedule:
The Guardian General listed is the NPC that will spawn for the opposing faction. Furious Dux and Furious Stalari each spawn at 8 PM Central (server time) on their respective days and remain spawned until 10 PM if not defeated.

This entry was posted in news and tagged Guardian General Showdown. Bookmark the permalink.