Power of the Plumes Event

The Plume is a new accessory introduced in the game on June 18, 2014. The item has a separate equipment slot and appears on the side of your character’s head. The Plume can be enchanted with Tempering Solutions to add additional Attack / Magic Boost and HP stats. When selecting a Plume, choose the one that best matches your character class. There is no limit on how high a plume can be tempered, but as the plume’s level increases, tempering becomes more difficult.

Power of the Plumes event ends on Wednesday, July 2, 2014 at 5:30 AM Central. If you have a Plume equipped or in your inventory at the end of the event with a Temperance level +7 and higher, you will be rewarded with the following items:

Posted in events | Tagged aion events, Power of the Plumes | Leave a comment

Gameforge has released a new Aion live action trailer named My Life, My Choice, My Game, with a message: This is your life – ignore the rest and seize your destiny with both hands.

Aion celebrates White Day! White Day is a special Asian (Japanese, Korean and Taiwanese) day, similar to Valentine’s Day. On February 14 it is customary for girls to give sweets to guys and on the White Day, men are “repaying their debt”.

K-Aion decided to celebrate this occasio with new stuf that can be grabbed from 14th March to 19th March 2014.

END_OF_DOCUMENT_TOKEN_TO_BE_REPLACED 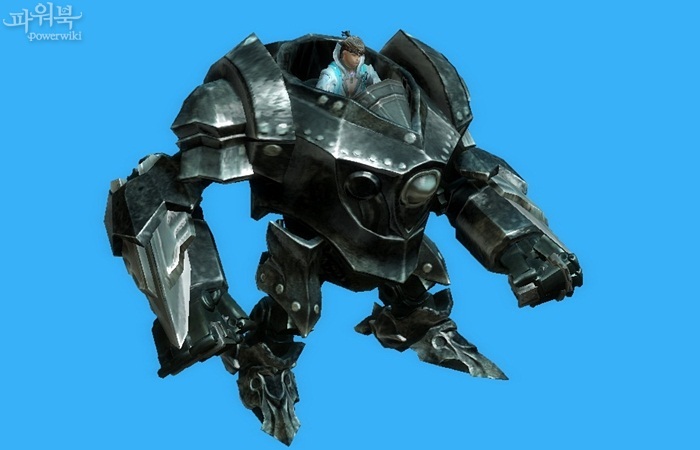 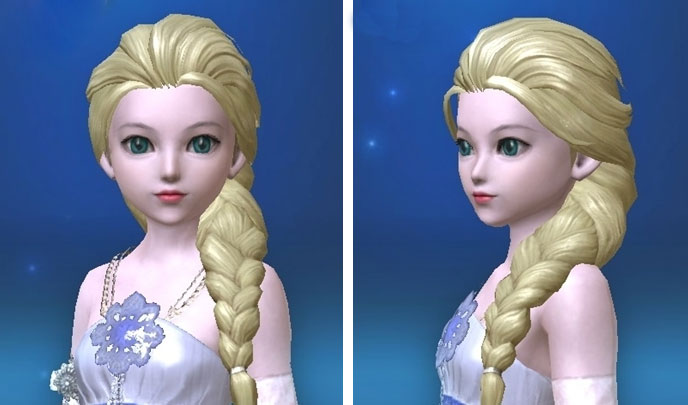 The latest Aion update on Korean servers brings out several interesting changes like new teleports in Katalam, different AetherTech weapons’ appearance, but the one that caught my eye is a new Hair Style available during the character creation. 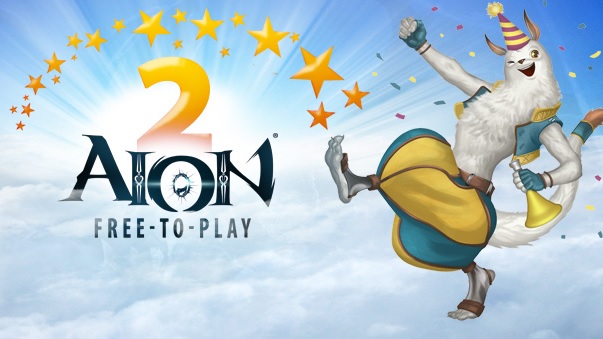 On 28th February, Aion will celebrate 2 years since it switched to free-to-play model. To mark this anniversary, official Aion page published following:

The population of Atreia has taken lessons during the switch and can now speak Spanish, Italian, Polish and Turkish alongside English, French and German. Update 4.0 strengthened the squad of heroes with two new classes; the Artist (with “Bard” specialisation) as well as the Engineer (with “Gunner” specialisation) joined the character selection.
But there has also been plenty going on over on the Balaur side. Dragon Lord Tiamat thirsted for power, yet failed miserably thanks to you and the other brave Daeva. The successor came in the form of Lord Beritra who now has to be stopped. There’s plenty more to come in the future too, Daeva…

Official Aion page also used this opportunity to announce release date for Update 4.5, which will come out on 9th April 2014 on the European Servers. You can find patchnotes here.

END_OF_DOCUMENT_TOKEN_TO_BE_REPLACED 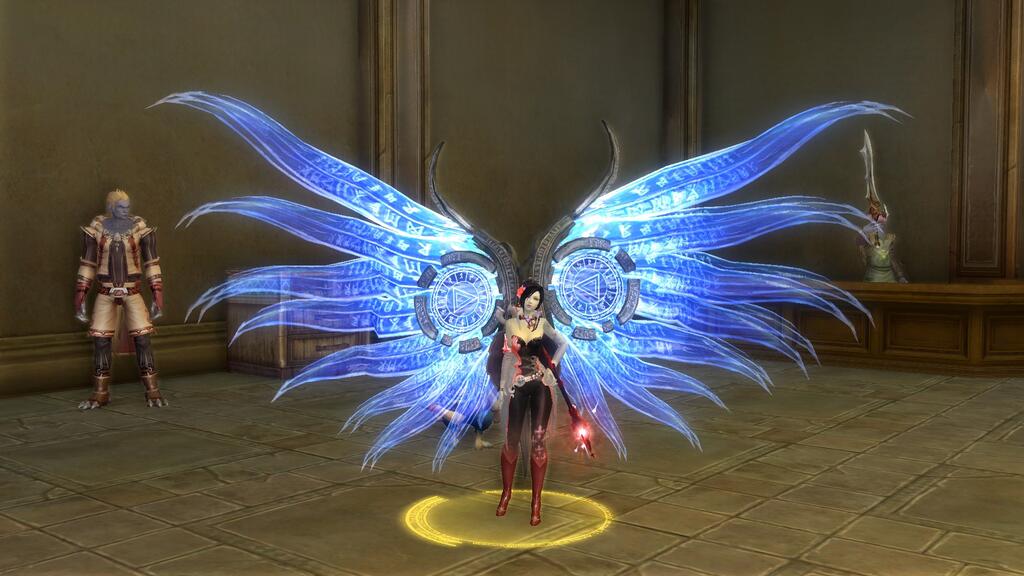 Aion 4.5 Steel Cavalry Patch Notes are finally here. Along with the new Aethertech class game update introduces new skills, features, and the brand new Glory Point system. In the list below we summarized new and exciting feature of Steel Cavalry, and
detailed patch notes can be found here

Aion Steel Cavalry will be released on January 29

NCSoft announced today that Aion: Steel Cavalry will be available to players on January 29.

Steel Cavalry will be the newest free expansion pack for Aion and the fourth expansion for the Korean MMORPG, which will upgrade the game to the 4.5 version. The pack will include new Aerthertech class, two new instances, new skills, but also better balance of the gameplay and other improvements to the game.

A few days ago, four teaser screenshots were revealed on the official Aion Facebook page, showcasing new Aion 4.5 update. The following screenshots are the first look into Iron Wall Warfront, one of the two instances coming in Aion: Steel Cavalry. 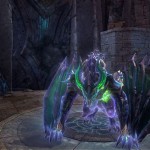 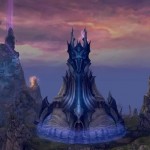 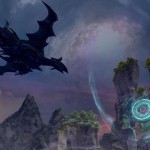 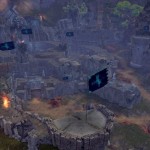